Steph here :). I'm very excited to have the privilege to share the the cover of Apollyon the 4th in the Covenant series and we all know how fangirl i am with this series. Check out my 5 stars review of Deity on Goodreads or Book Reader Addicts on facebook! 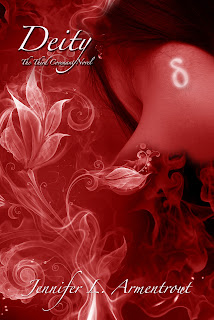 Deity (The third book in the Covenant Series)
Available in both print and digital version on Nov. 6, 2012
Amazon
Barnes and Noble
Official Deity Book Trailer
http://youtu.be/RIqKBYMSTU8
Did you read an ARC of Deity and been dying to get your hands on Elixir, the novella told in Aiden’s POV and picks up right after the end of Deity? Well, you don’t have to wait any longer. The free novella is available now. DO NOT read Elixir if you have not read Deity. It will spoil Deity for you and not to mention, you will have no idea what is going on.
Elixir will be available in print. Kindle, and Nook formats on November 27, 2012.
Click HERE to read Elixir.
And we’re super excited to share the cover for the 4th book in the Covenant Series, Apollyon, which is due out April 2013. 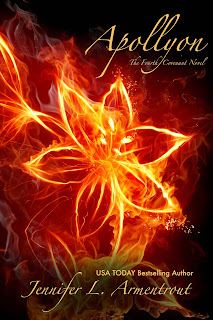 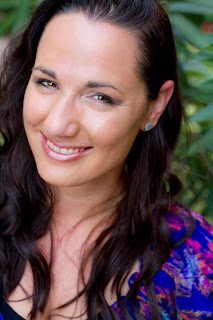